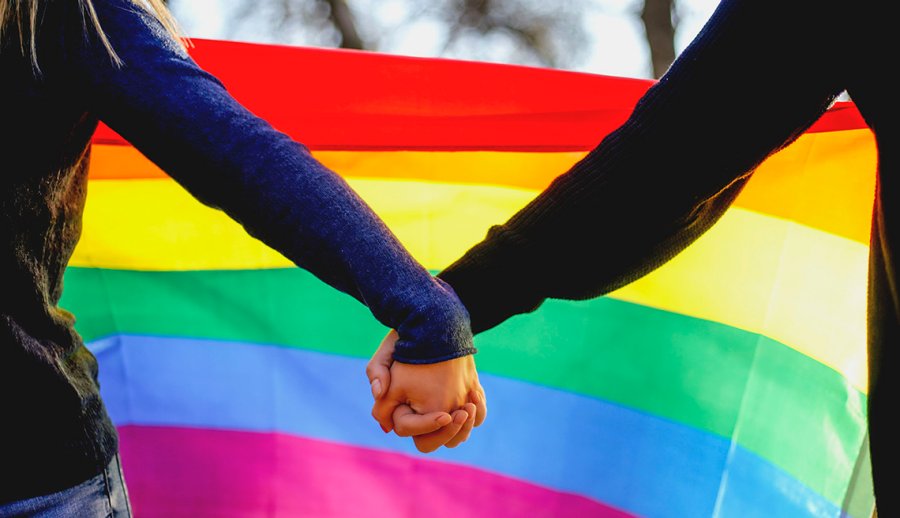 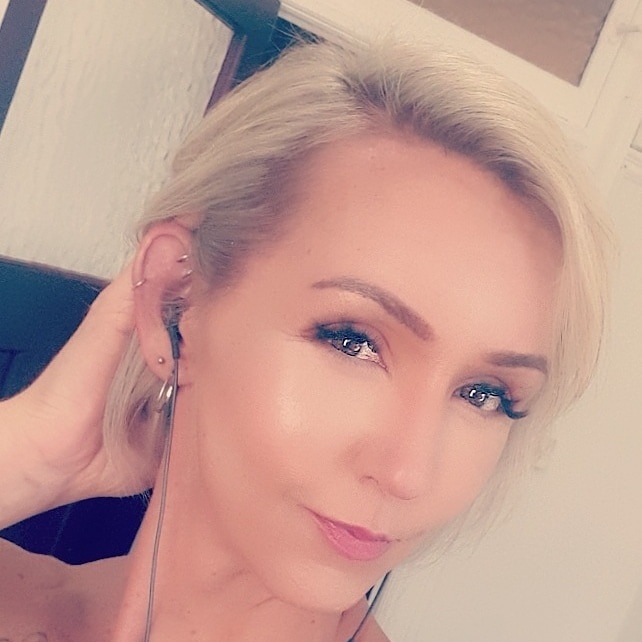 This post can be really boiled down to one sentence: our studio is a safe space for EVERYONE. If you behave in a way that is exclusionary or violates that sanctity, this isn’t the space for you.

Ok, but why are we so adamant about that?

Luxe was founded by 2 lesbian ex-strippers. We were tired of having so few places where we could be ourselves and unapologetically proud of who we were. Other pole studios we had attended either shamed or ostracised us for our employment and/ or sexuality. It hurt. Sometimes, it still hurts. I love this art, and I love my partner. I refuse to be ashamed of that.

Since opening we’ve heard so many similar stories. Non-binary folks either rejected all together or forced to participate in male oriented classes. Trans girls asked not to attend female classes so they didn’t make the attendees “uncomfortable”. And men who wanted to learn pole but were turned away because they were assumed to be predators.

We include everyone regardless of ability, gender, race, sexual orientation and choice of employment because that's the kind of world we want to live in.

Sadly, the world’s not there yet, but this studio can be. 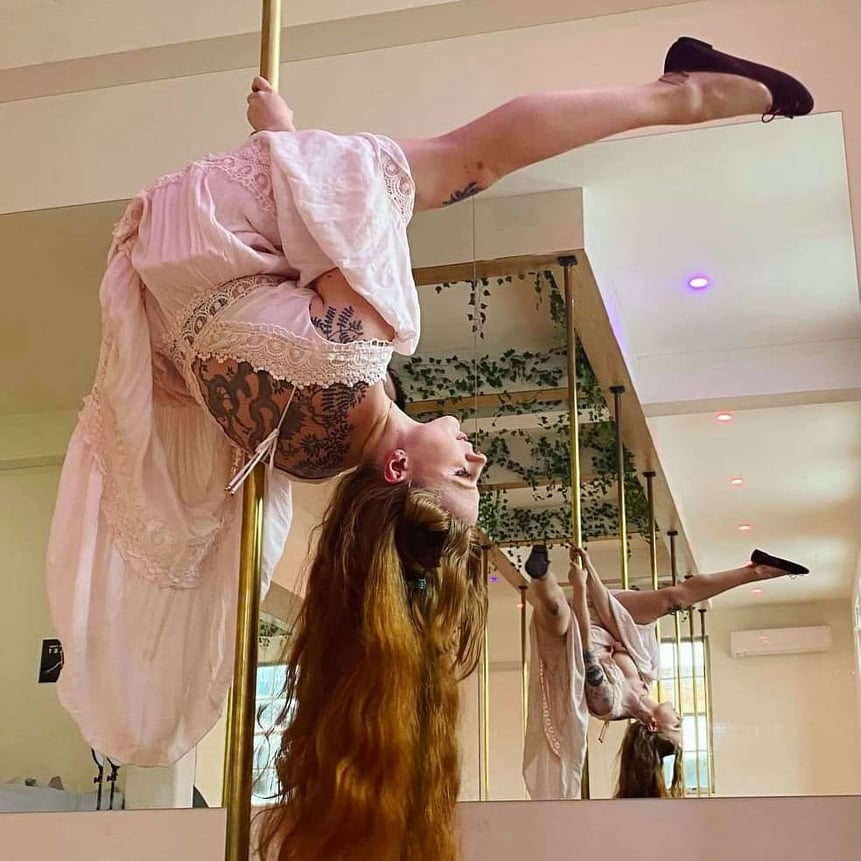 Why Most Fitness Routines Fail

We took the play out of moving our bodies and replaced it with vague notions of health and achieving modern beauty standards. 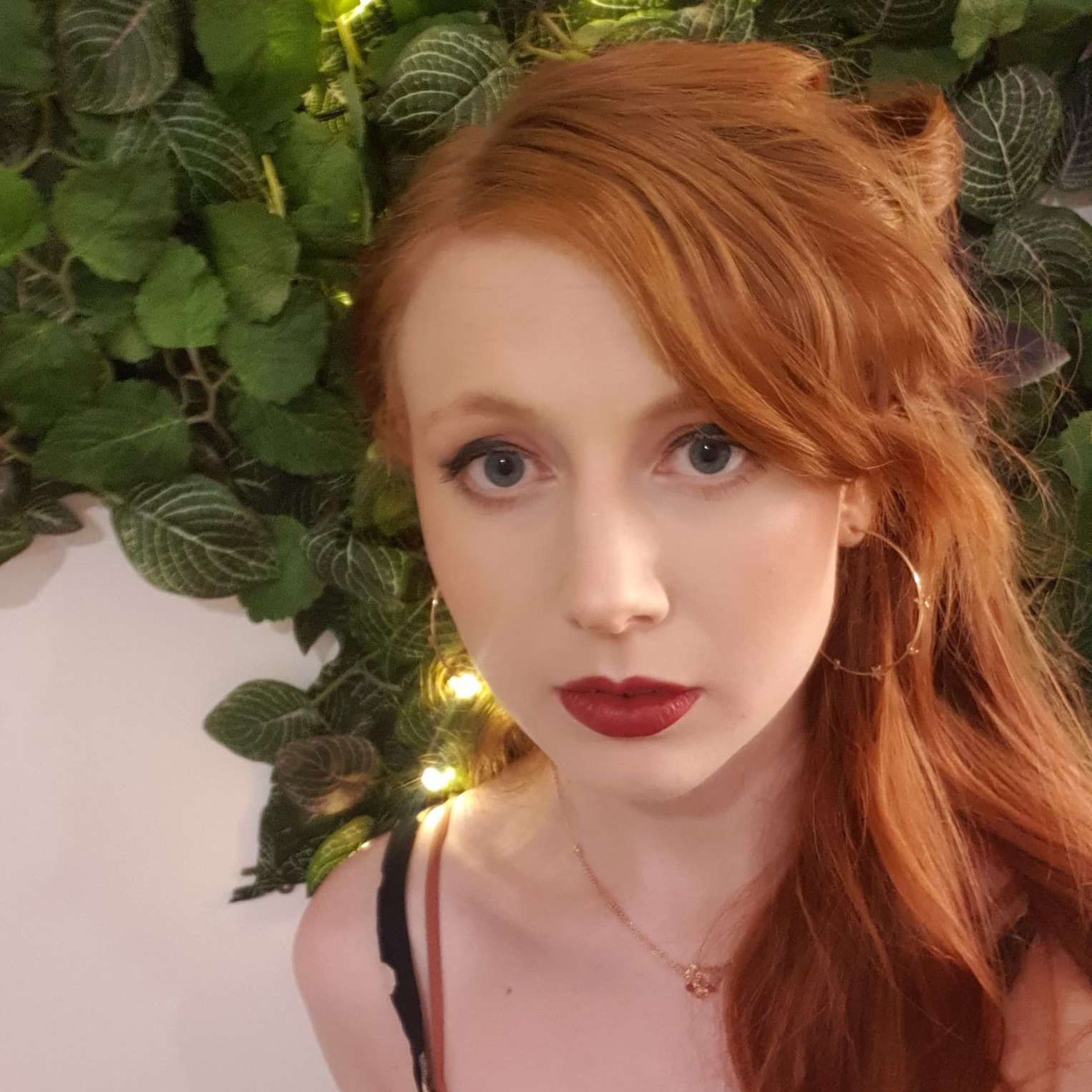 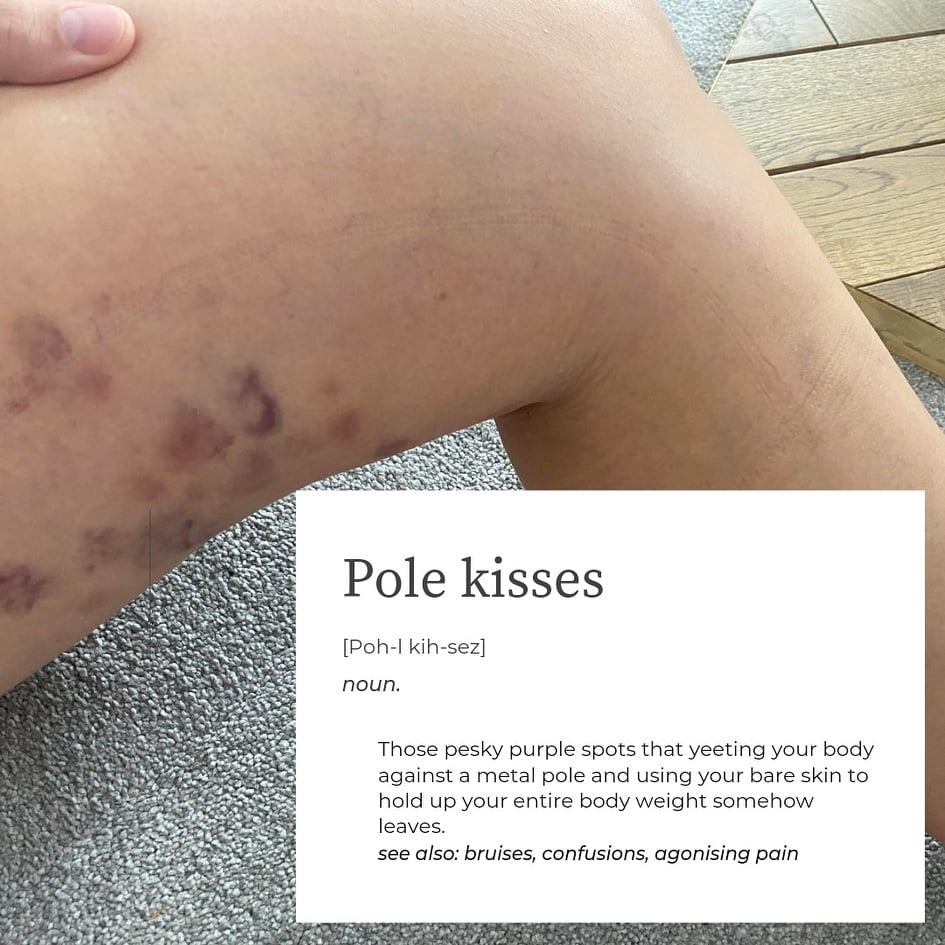 How to reduce pain and bruising after pole

"Pole aficionados will often joke about their bruises being pole kisses. Well the pole and I have clearly had some steamy make out sessions in my time as a dancer." 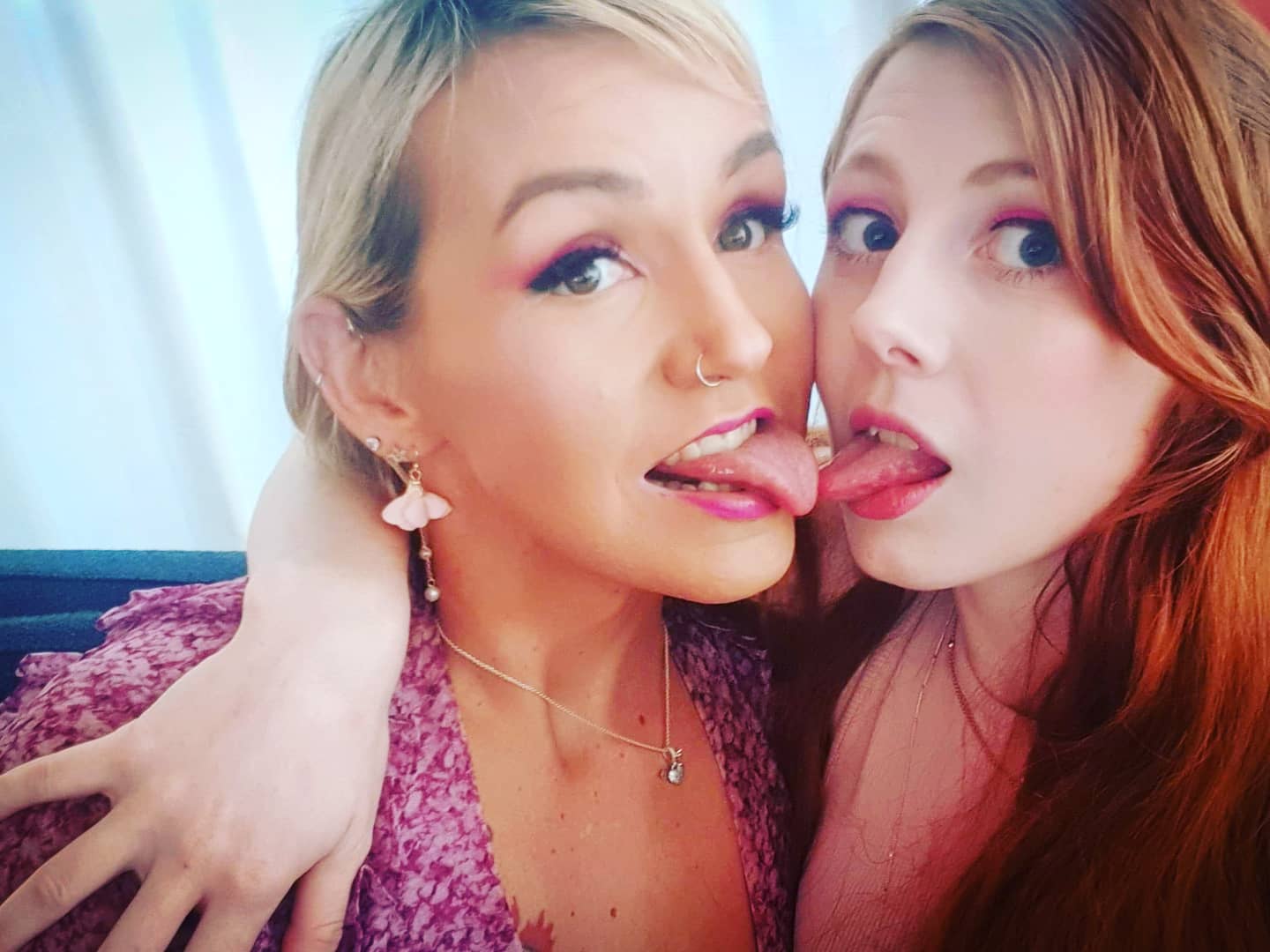 A story of love, shared vision and team work. How we built our dream together.